After being accidentally recruited, 12-year-old Ejen Ali is embracing his role as a MATA spy and the only master of IRIS now. But unknown to Ali, MATA is developing a new improved version of IRIS, the IRIS Neo. When IRIS Neo starts being used for all agents, Ali begins to question his usefulness to MATA. He is approached by a mysterious person named Niki who claims to know about his missing parent’s whereabouts. Risking his loyalty to MATA, Ejen Ali will now embark on a thrilling chase to unravel those mysterious links. 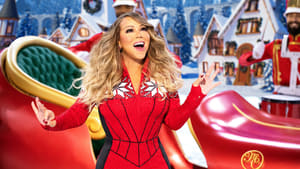 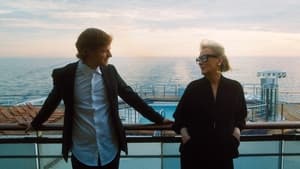 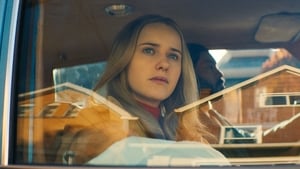 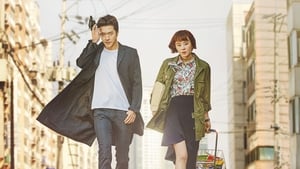